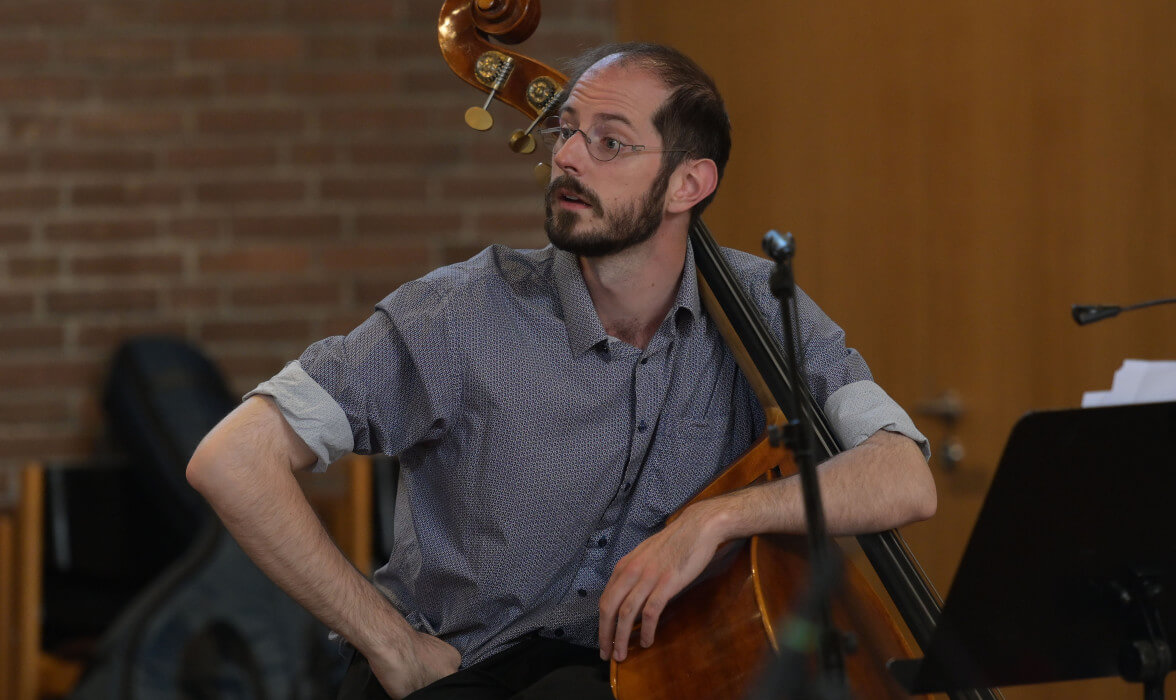 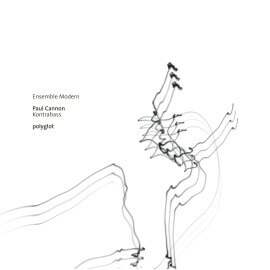 Double bassist Paul Cannon is a native of the American Pacific Northwest. He began playing the bass at age ten, working with Seattle Symphony principal bassist Jordan Anderson. By age 14, he was a member of the Olympia Symphony. Four years later, he began studies with Paul Ellison at Rice University in Houston, Texas, where he received Bachelor's and Master's degrees in performance. In 2010, Cannon was awarded a Wagoner Fellowship in Paris, France, where he trained with famed bass soloist François Rabbath. While there, he received a performance diploma and teaching certificate from the Institut Rabbath before returning to Houston. Cannon has been a member of Ensemble Modern since 2014. Previously, he has been a featured artist at the TCU Double Bass Symposium and with the contemporary ensemble Musiqa. He has appeared as guest principal bass with the WDR Symphony Orchestra Cologne and Frankfurt Opera. In the US, he has worked with the Detroit Symphony, Houston Symphony, Austin Symphony, and the Houston Grand Opera. Beyond performance, Cannon is also a trained luthier and a passionate advocate for music education. From 2011-2014, he was Director of Education at the Quantum Bass Center and provided numerous outreach services throughout Houston as a Da Camera Young Artist. He has given masterclasses and led workshops for composers and double bassists at many top-tier institutions, including Indiana University, Oberlin College, University of Houston, Hochschule für Musik Karlsruhe, and the Junge Deutsche Philharmonie. As a member of Ensemble Modern, he serves as faculty for both the Klangspuren Schwaz summer course and the International Ensemble Modern Academy (IEMA). His primary instruments are by Paul Toenniges, constructed in 1936 near Los Angeles, and Daniel Hachez, a five-string bass specially designed for Ensemble Modern in 2015. Cannon's solo bass was built for him in 2010 by French maker Christian Laborie. His bows are made by Boris Fritsch.