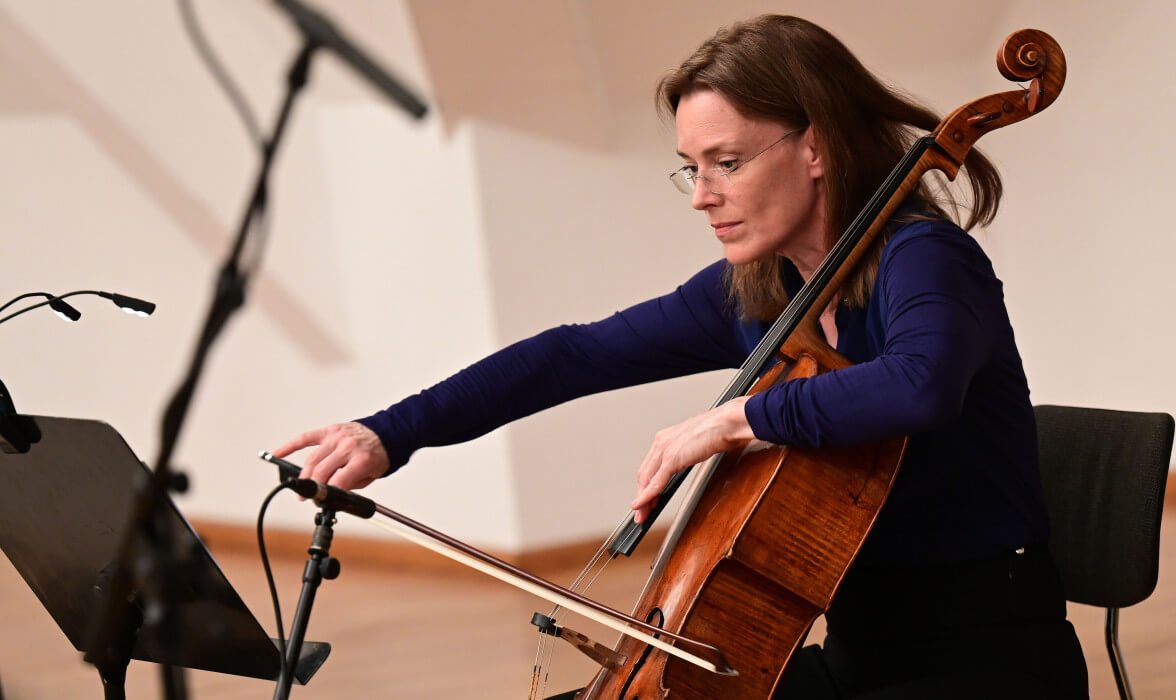 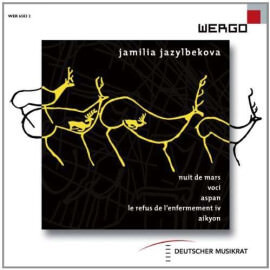 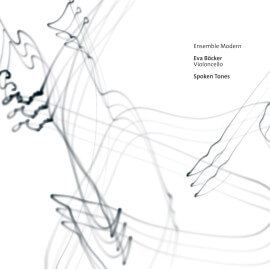 Eva Böcker, an Ensemble Modern member since 1994, was a student at the Purcell School and a junior student at the Royal College of Music in London before studying with Boris Pergamenschikow at the Cologne Academy of Music and with Johannes Goritzki at the Robert Schumann Music Academy in Düsseldorf, graduating with a performance degree in 1992. She received chamber music lessons from Sandor Végh and the Amadeus Quartet. She was awarded the Suggia Gift Award from the Arts Council of Great Britain twice and won the first string prize at the Young Concert Artists Competition in Tunbridge Wells in 1987. Apart from solo performances with radio recordings and concerts at European venues such as Cologne’s Philharmonie, Wigmore Hall, the South Bank Centre, Maison de Radio France, she participates regularly in international chamber music festivals such as ›Open Chamber Music‹ in Prussia Cove and taught the cello class at the Académie Supérieure de Musique in Strasbourg. Together with Ensemble Modern she has been performing at the leading festivals for contemporary music for twenty-five years. In 2011 her portrait CD ›Spoken Tones‹ appeared on Ensemble Modern Media as a Surround-SACD. Eva Böcker plays a cello built by David Tecchler in Rome in 1722.