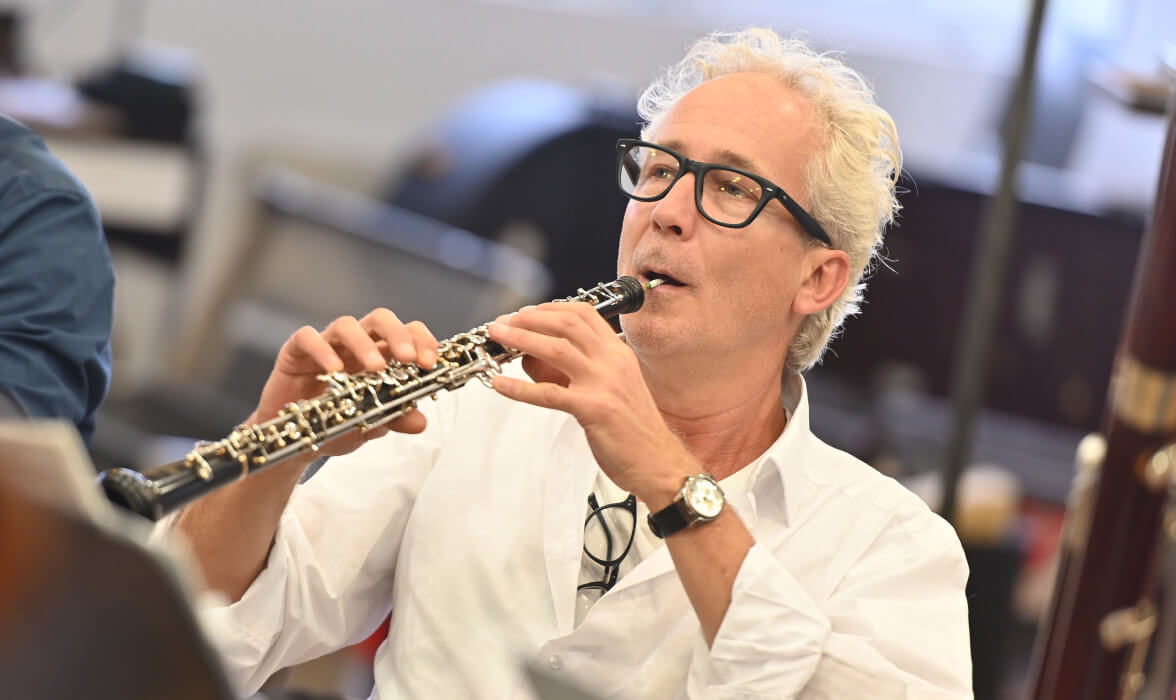 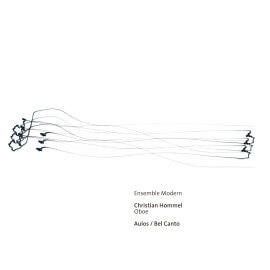 Christian Hommel studied oboe with Heinz Holliger in Freiburg and piano under James Avery. He was awarded at the international music competitions in Geneva and Trieste and was also awarded the Prize of the German Music Council and the Scholarship of the Mozart Society of Wiesbaden, among others. Numerous concerts as a soloist, chamber musician and conductor have taken Christian Hommel through all of Europe, to America and Asia. He has worked regularly with the Camerata Salzburg, the Deutsche Kammerphilharmonie, the Chamber Orchestra of Europe and the Cologne Chamber Orchestra. He has produced a complete recording of Johann Sebastian Bach's oboe concerts with the latter, which was highly acclaimed by the international press and quickly republished three times in a row. Christian Hommel is equally interested in the music of the 20th century. He was a co-founder and conductor of the Ensemble Aventure for contemporary music and regularly conducts performances of the Ensemble of the New Music Atelier for the Bremen Academy of the Arts. He has been a member of Ensemble Modern since 2008. Christian Hommel is a professor at the Academy of the Arts in Bremen and regularly teaches international master classes. He has recorded numerous CDs, some of which have won the German Record Critics’ Award.