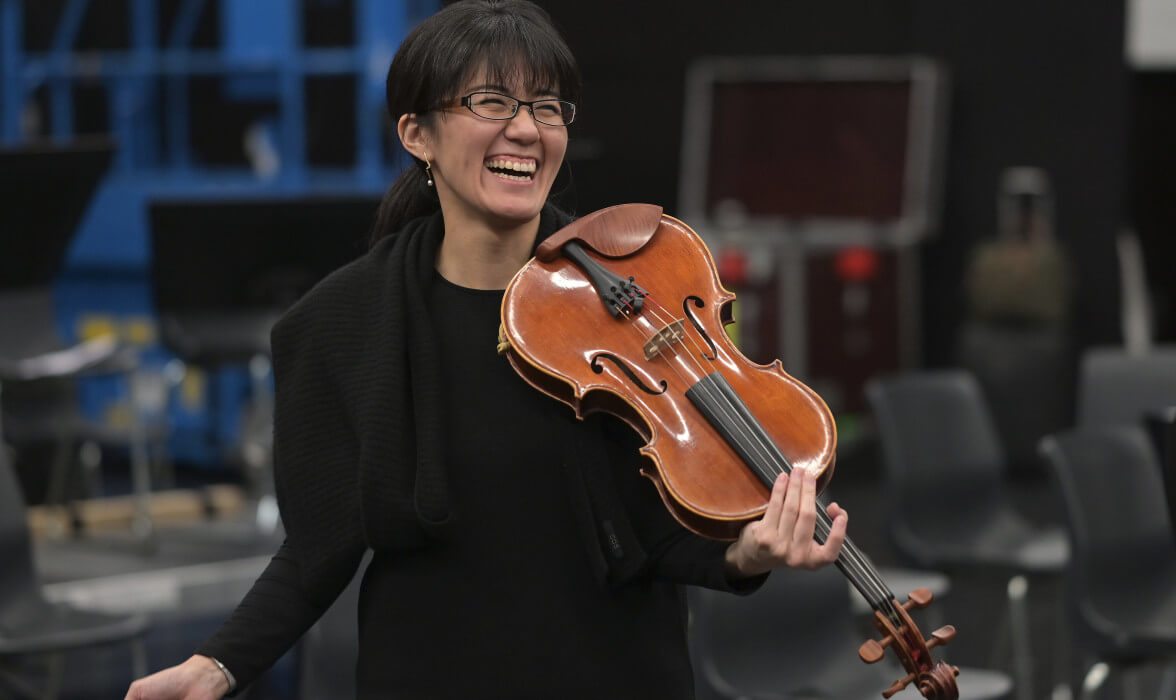 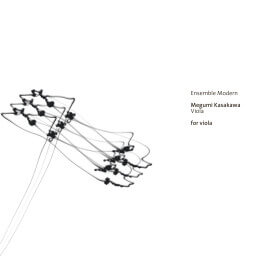 Megumi Kasakawa has been the Ensemble Modern’s violist since 2010. Raised in Fukui (Japan), she studied at the Soai University Osaka from 2000 to 2004 and studied solo viola with Nabuko Imai and chamber music with Gabor Takacs Nagy at the Geneva Conservatory from 2005 to 2009. There, she also worked in 2009 as an assistant. Megumi Kasakawa has participated in the Open Chamber Music Festival of Prussia Cove in England and Japan’s Viola Space; she has also performed with the Ensemble Contrechamps Genève and the Orchestra Chambre de Genève. She has performed at well-known concert halls like the Victoria Hall Geneva, Tonhalle Zürich, Alte Oper Frankfurt, Konzerthaus and Philharmonie Berlin, the Philharmonie Cologne and London’s Barbican Hall. She has also performed with various chamber music formations, including the Ensemble Artefakt and the Camerata Bellerive, in France, Switzerland, Taiwan, England, Japan and Germany. Among other prizes, she was awarded the Albert Lullin Prize in Geneva as well as the Verbier Academy’s Special Prize for Viola. She teaches regularly at master courses in Japan, Korea and Taiwan, and is one of the docents for the Ensemble Modern’s education projects. www.megumikasakawa.com