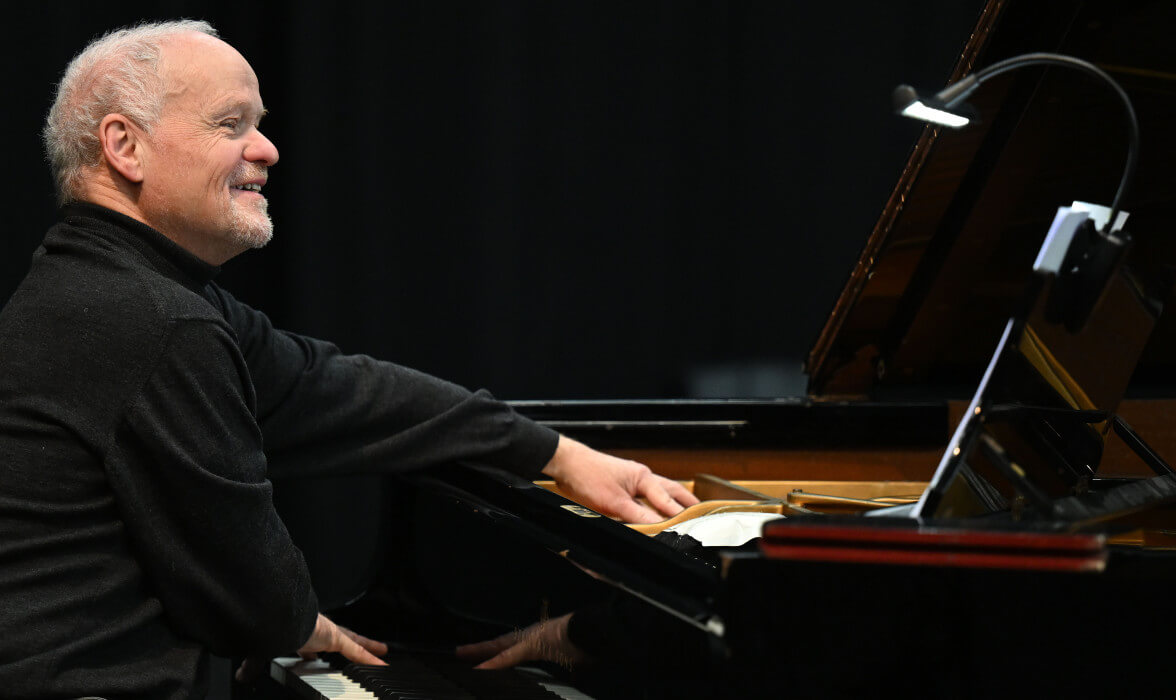 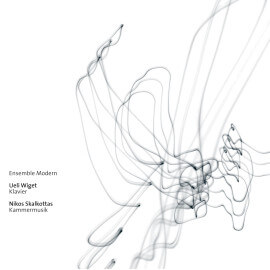 Born in Winterthur in 1957, Ueli Wiget received his first piano lessons from Klaus Wolters at the age of ten. From 1978 to 1983 he studied piano and harp at the State Academy of Music and Theatre Hanover under Hans Leygraf and Ruth Konhäuser, finishing with the concert exam for both instruments. From 1983 to 1986 he studied at Budapest’s Liszt Academy under György Kurtàg and Zoltàn Kocsis. He won the first Swiss Young Musicians Competition as well as the competition of the State Music Academies in Germany; he also received several international prizes at competitions in Sydney, Monza and Leipzig. Since 1986 he has been a pianist with the Ensemble Modern, getting in contact with a variety of different tasks and performance styles; as a soloist he has performed at the great European festivals and collaborated with a large number of orchestras as soloist. As a chamber musician, he performs in many varying formations and on a regular basis with the Vermeer and the Carmina Quartets. His portrait CD, published in 2009 by Ensemble Modern Media, contains exclusively chamber music by the Greek composer Nikos Skalkottas.