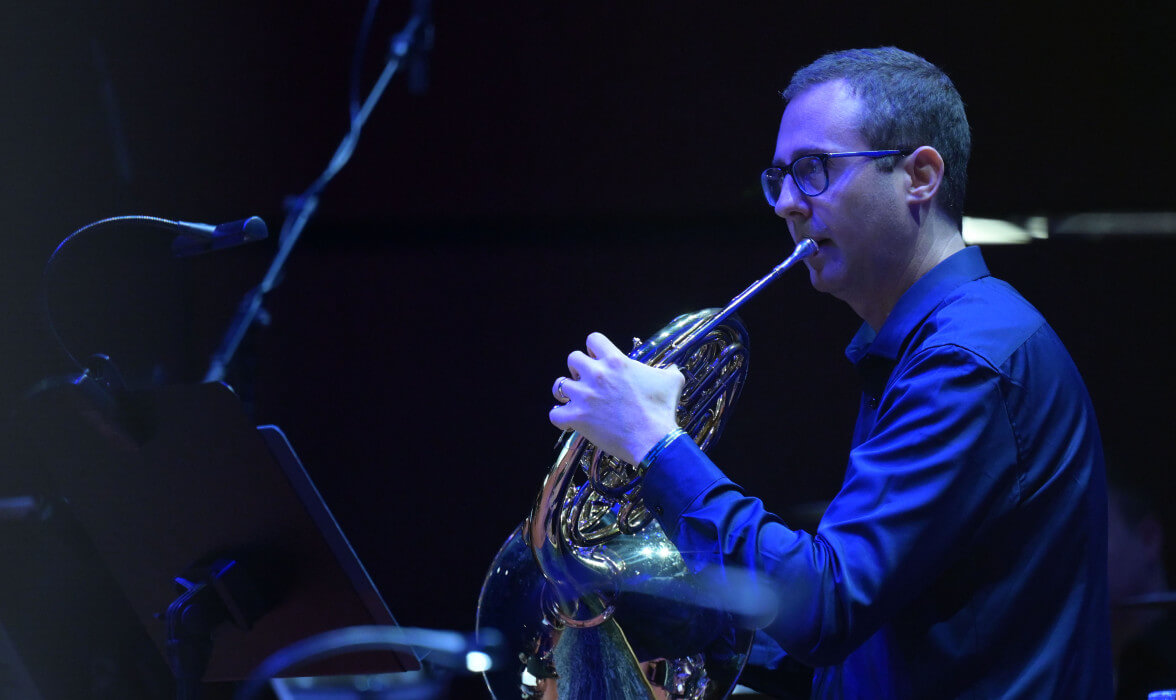 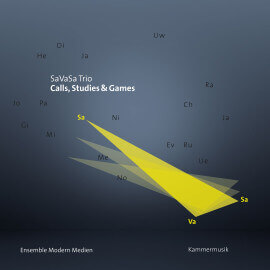 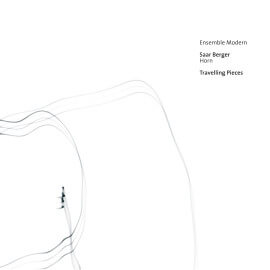 Hornist Saar Berger, born in 1980, has been a member of Ensemble Modern since 2007. Saar Berger cooperates closely with many young and internationally established composers and has enriched the already comprehensive literature for horn with his performances of numerous world premieres of concertos and solo pieces. The double album ›Travelling Pieces‹, a portrait of Berger featuring 17 new world premieres for horn, was released in 2014; the double album ›Call, Studies & Games‹ with the Ensemble Modern Brass Trio featuring 20 new world premieres followed in 2017, both on the Ensemble Modern Media label. Since 2017 Saar Berger has been teaching at the Lucerne Festival Academy and as part of the International Ensemble Modern Academy. In 2019 he was appointed horn professor at the State Music Academy in Trossingen.